The BVDM's cooperation with the FIM and the DMSB in the field of motorbike touring is becoming more concrete. With the approval of the DMSB, the BVDM has submitted a "request" to the FIM to host the 75th FIM Rally in Germany in 2022.
What is the FIM Rally?
The "FIM Rally" is the oldest and most important international motorbike meeting. It is held under the auspices and according to the rules of the World Motorcycle Federation "FIM" in a different country every year. The aim is to promote cultural exchange and understanding between nations. The procedure of the three-day international meeting is subject to clear rules. The cornerstones of the schedule are: Arrival with finish control, parc fermé, joint day trip, parade of nations with a large motorbike parade as a friendship greeting to the population and final award ceremony. To put it bluntly, it is the FIM's "world championship" in the field of touring sport. For the participants, the aim is to collect points. The first FIM Rally in 1936 had Berlin as its finishing point. For the 75th FIM Rally, the conditions have been difficult so far. In 2020 or 2021, it was supposed to take place in Italy. Twice it had to be cancelled because of Corona. The topic will also be particularly exciting in 2022. We are thinking positively!

In 2022, the 75th FIM Rally was awarded to a neighbouring country of Germany. However, organisational difficulties became apparent. In the week before the FIM Rally, another, somewhat smaller FIM meeting takes place with the FIM Meritum. This was awarded to Denmark for 2022. The locations of the FIM Rally and the FIM Meritum should not be more than 600 to 800 kilometres apart, as many participants attend both events. During the discussions between the FIM and the BVDM, the BVDM was asked whether we could step in and organise the FIM Rally 2022. A question that was briefly and clearly discussed by the board. The BVDM will take on the responsibility of organising the 75th FIM Rally. An extremely challenging and time-consuming job has thus begun for the board and the supporting members. Normally a national federation has found a venue or a site in the FIM and then applies three years in advance to host the FIM event. The BVDM started from scratch less than a year before the event. But as the saying goes, "one grows with the tasks". We are currently still negotiating with various possible venues. As things stand, the 75th FIM Rally will probably take place from 27-29 July 2022 (Wednesday to Friday). Anyone who has time and is interested in supporting the BVDM in this major task should make a note of the date in their diary. We will urgently need many active and experienced helpers. 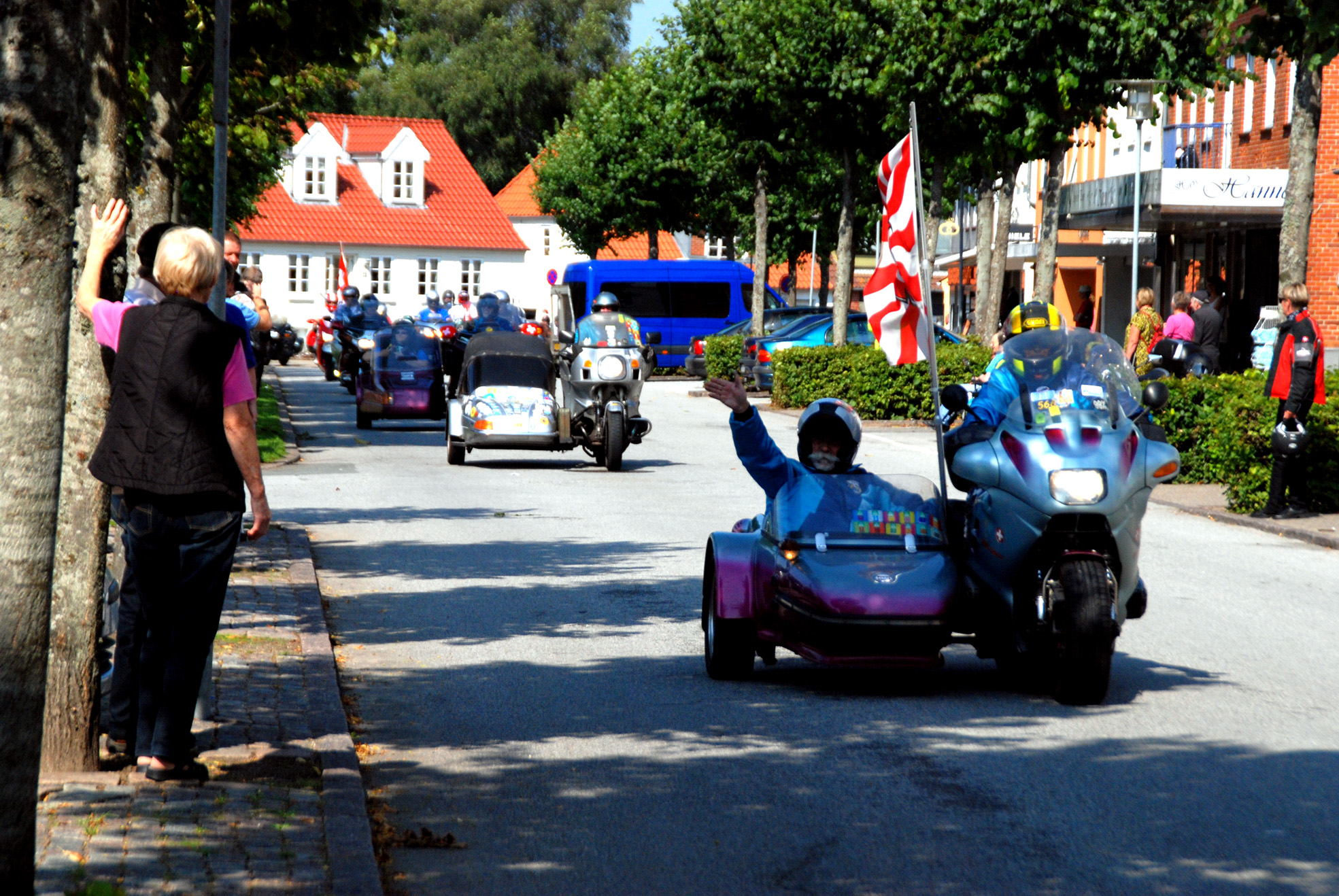 The organisation of international FIM events is not awarded to a club or federation, but to the national member organisation of the FIM, FMNR for short (Fédération Motocycliste Nationale Organisatrice). In contrast to the FIA in motor sport, only one organisation per country can be a member of the FIM. For Germany, this is the DMSB (Deutscher Motor Sport Bund e.V.). At its general meeting at the end of November 2021, the DMSB decided on a comprehensive structural reform. "It will result in the DMSB concentrating more on core tasks in future: As the sporting authority, the DMSB is responsible for the implementation and supervision of motor sport." Motorbike touring and the events of the Touring and Leisure Commission of the FIM, such as the FIM Rally, are not part of the core tasks of the DMSB according to its statutes. The same applies to other FIM tasks such as "mobility" or road safety for motorised two-wheelers. This is where the BVDM has experience and reputation. In recent weeks, there have been initial and intensive talks between the DMSB management and the BVDM board. The aim is to intensify the cooperation again. We are curious to see how the talks about a possible cooperation will develop. In any case, the BVDM is ready to support the DMSB and the German motorcyclists in tasks of the FIM that do not concern pure motor sport. 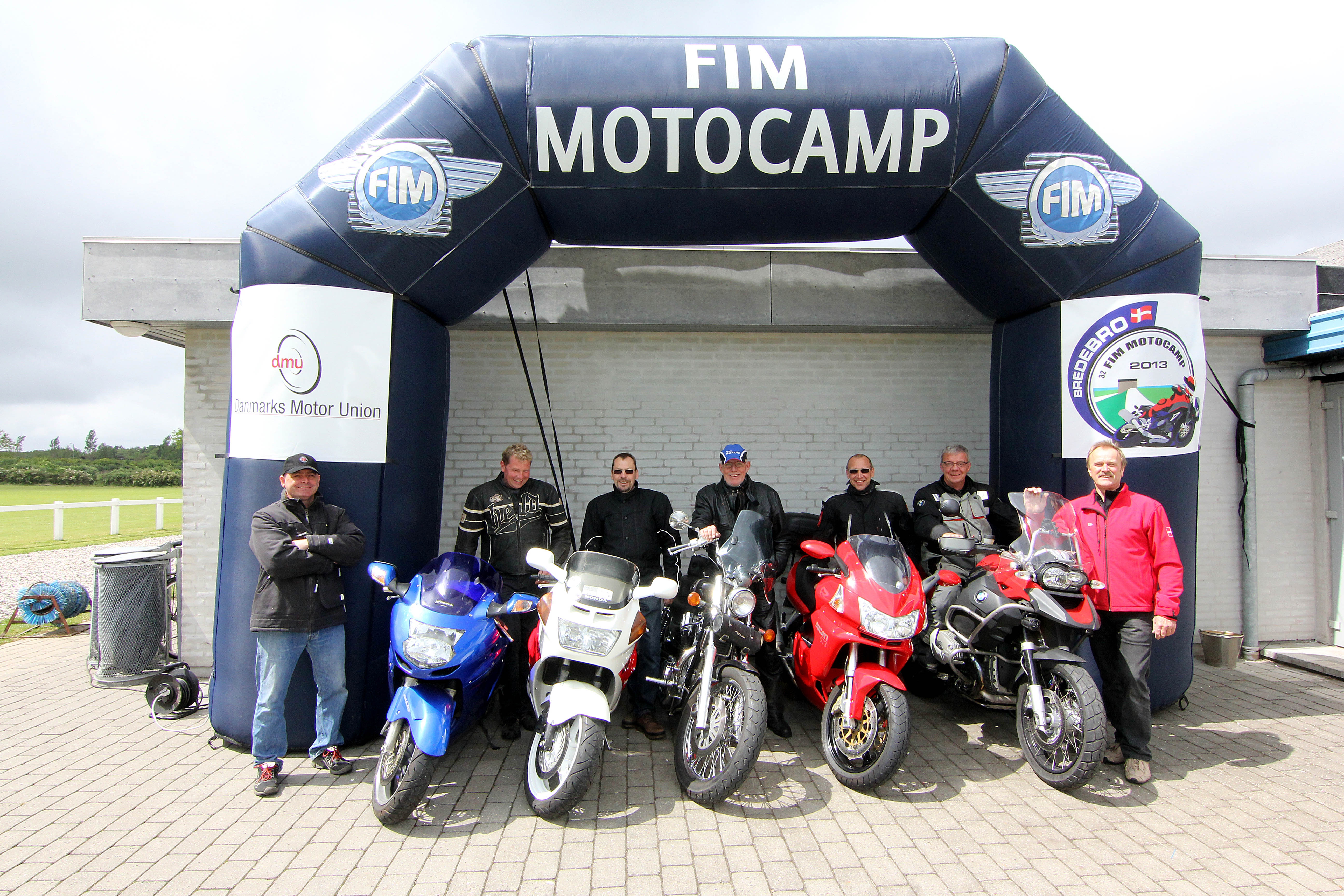 Currently, the international meetings of the FIM are hardly known in Germany. At the events and meetings such as FIM Rally, FIM Moto Camp, FIM Rendez-Vous Meritum or FIM Moto Tour de Nations, German participants can hardly be found. We hope that this will change again soon! Here are some hints on further meetings for the FIM World Touring Challenge 2022.
The FIM Meritum has been awarded to Denmark in 2022. It will take place in Rinkenaes, near Sonderburg in Southern Jutland. It is scheduled for 6-10 July 2022, but it is still open as to whether it will be moved back another two weeks so that it can again take place in the week before the FIM Rally. We will report on this on the BVDM website as soon as there is more information.
The FIM Motocamp will take place from Monday 7 June 2022 in Le Teil, a small town in the heart of the Rhône Valley and at the gateway to Provence. Le Teil is located in the Ardèche, a French department known for its tourist appeal, its local culinary specialities and its hilly, natural landscape. Excursions are planned to "La Grotte Chauvet 2" (Unesco World Heritage), the nature reserve "Les gorges de l'Ardèche et le Pont d'Arc", castles in the Rhône valley and a European fighter plane museum. Further information will also be available on the BVDM website as soon as it is available. The last FIM Motocamp in Germany took place on the island of Poel in 2015. In 2015, Germany also stepped in at short notice to help the FIM. The meeting was a complete success! 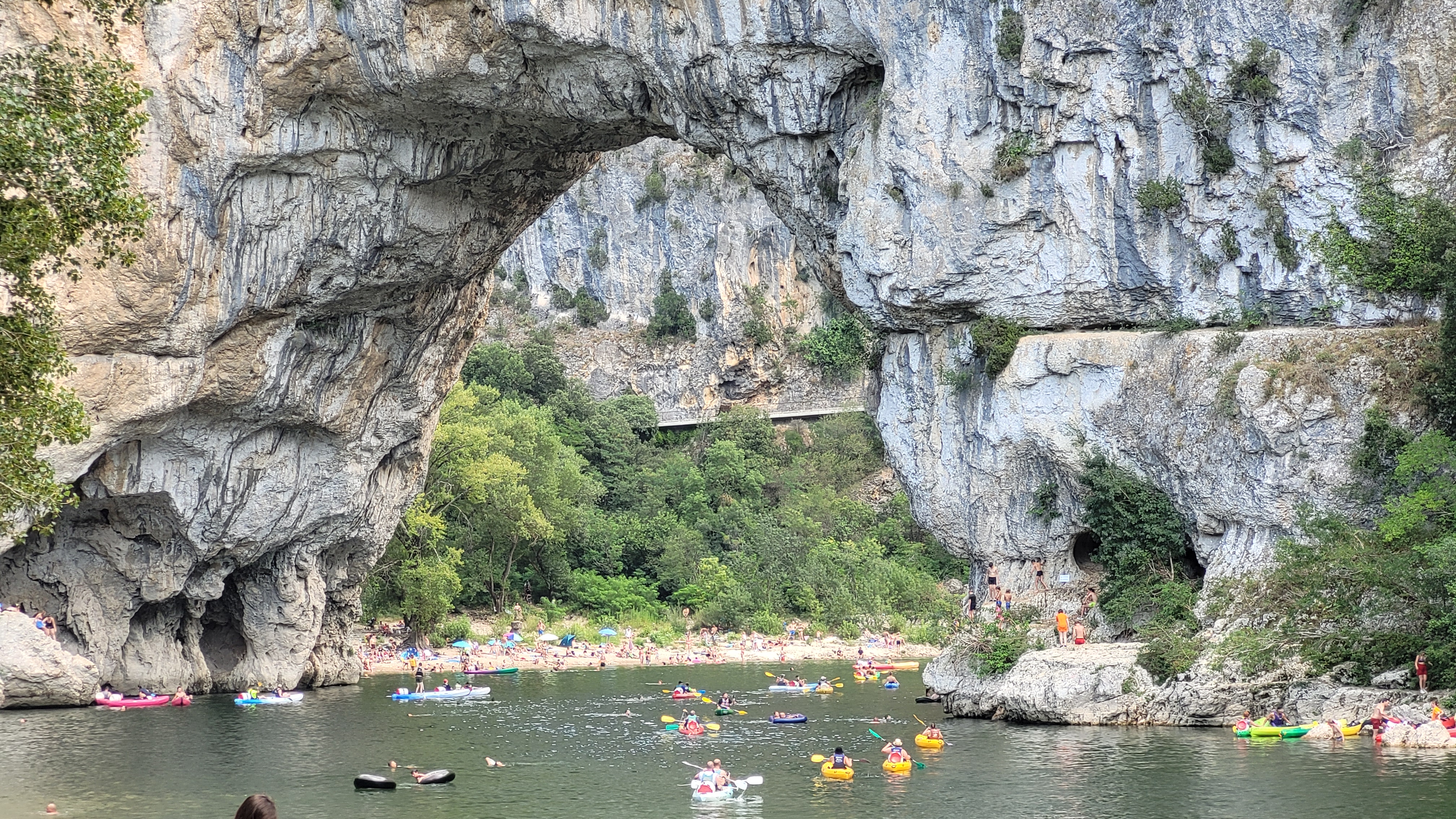